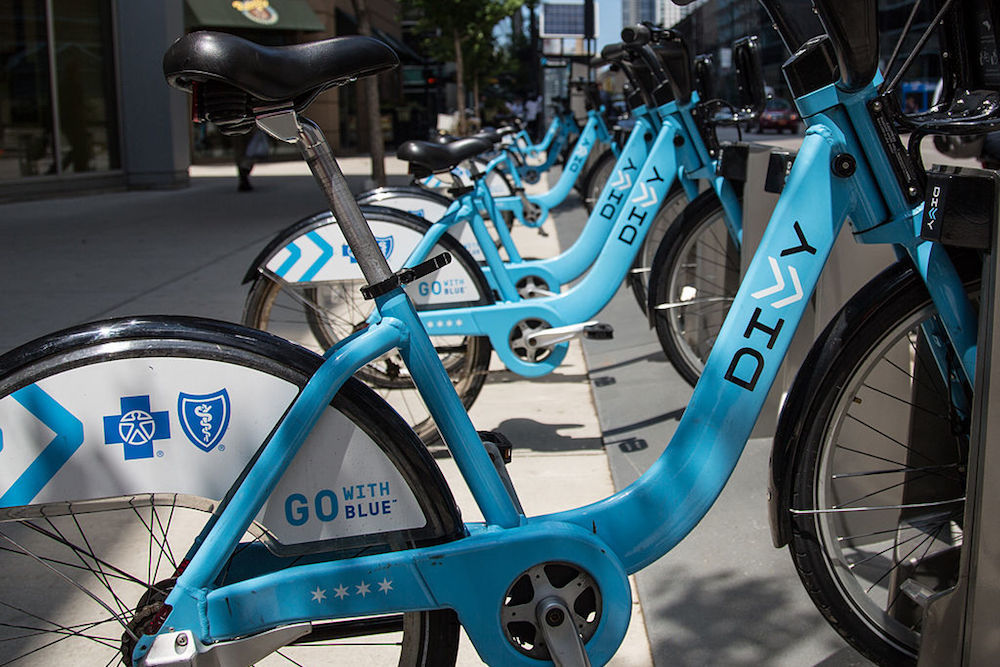 Bike-sharing systems are among the more visible urban transportation trends in the country today, and Kankakee County is no exception. Its bike-sharing program, now almost a year old, has grown on par with similar programs in cities like Winston-Salem, N.C., Dearborn, Mich. and Bend, Ore.

And while the sample size is still small, the data is encouraging.

Bike 609 — which gets its name from Kankakee County ZIP codes — has slightly more riders per capita as compared to similar programs, even if those riders have taken slightly fewer trips.

Those early results are tracking closely with expectations, said Staci Wilken, who manages the program as executive director of the Kankakee County Convention and Visitors Bureau. Since the launch in July 2018, people have taken more than 1,500 trips on the 50 bikes between the 10 docking stations in Kankakee, Bradley, Bourbonnais and Manteno.

Data from Zagster, the company that operates Bike 609, suggests that most rides are recreational, and half either start or end at Perry Farm Park in Bourbonnais, which features five miles of paths that wind through prairie, woods and riverfront. But as Kankakee County becomes more bike-friendly — for example, Schuyler Ave. in downtown Kankakee is getting bike lanes — Wilken says more people could one day be commuting for work.

Experts call these types of bike programs “shared micromobility,” and their popularity has grown quickly in cities across the country. Washington D.C. launched the first modern bike-sharing system in the U.S in 2008. Last year, more than 45 million shared bike trips were taken nationwide, according to the National Association of City Transportation Officials.

The growth in bike-sharing systems is due in part to the strong correlation between public transit options and community and economic growth. Businesses place a high value on accessibility, and community leaders across the country have eagerly partnered with bike-sharing companies in an effort to attract new businesses and residents.

And make no mistake. While large metropolitan areas like New York City, Chicago and Washington D.C., are driving the trend, smaller towns are becoming big players.

Pocahontas, Iowa (pop. 1,700) has a system of 25 dockless bikes. Per capita, that makes its system much larger than New York’s. 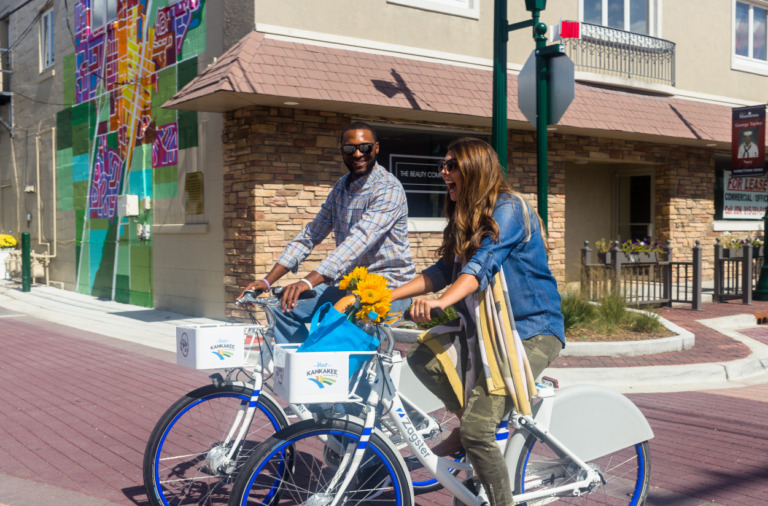