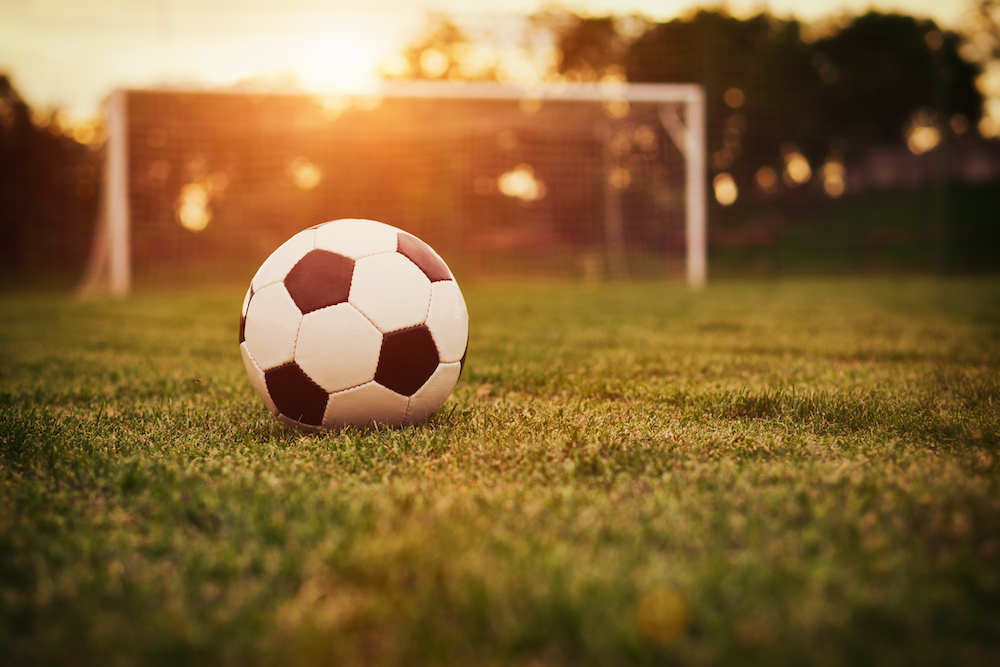 Women’s soccer is coming to Kankakee Community College in the Fall 2020 semester.

The new team will have 26-28 student athletes. Head coach will be Michael Barclay, who has coached KCC’s men’s soccer team since 2013.

“This provides an opportunity for the area’s women to continue playing soccer at the collegiate level,” Barclay said. “This area has a wealth of talent that is often overlooked by colleges just because of our geographical location … south of Route 80 and north of Champaign. I am a strong believer that as a community college we should be providing opportunities for our local athletes to have a chance for a scholarship to help continue their education through athletics.”

“We will continue to comprise a majority of our roster with local talent as we (have) done with men’s soccer,” Barclay said. In addition to area players, recruitment will stretch to Chicagoland and other nearby regions. Some international players may join the team, Barclay said.

“The addition of women’s soccer will provide our area athletes another opportunity to compete at a high level in a competitive college sport,” said Todd Post, KCC’s athletic director. “We are looking forward to establishing a very competitive women’s soccer program for this fall.”

The new women’s team will share a home field with KCC’s men’s soccer team. KCC first fielded a soccer team in 2005. Players interested in soccer or another sport at KCC can fill out an interest form.

Mike Barclay has been the Head Men’s Soccer Coach for the KCC Cavaliers for six seasons. He was the assistant coach during the 2012 and 2013 seasons.

A goalkeeper, he still holds rankings as No. 1 in saves percentage, No. 2 in goals against average and No. 3 in total saves in EIU history. In 1989, Coach Barclay lead the Panthers to the NCAA Division I National Indoor Championship for the first time in school history. He also played for one season in the semi-pro Chicago Metro League.

In addition to coaching at KCC, Barclay was the goalkeeper coach for Olivet Nazarene University (Bourbonnais) women’s team from 2002-12. He has coached numerous recreational teams for Dynamo Soccer and travel teams for Southland Strikers FC for more than 16 years. Barclay has a U.S. Soccer Federation (USSF) “E” certification. He resides in Bourbonnais, with his wife, Tammie, and their children.

Want to get notified whenever we write about Kankakee Community College ?

Sign-up Next time we write about Kankakee Community College, we'll email you a link to the story. You may edit your settings or unsubscribe at any time.