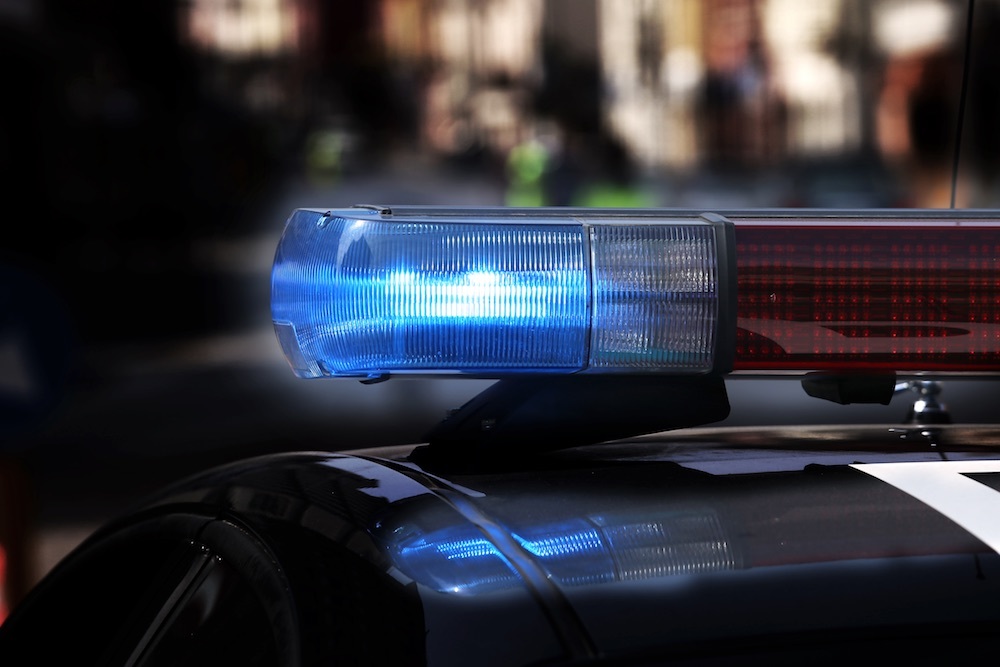 The Illinois Sheriffs’ Association (ISA) and Illinois Association of Chiefs of Police today called on the General Assembly and Gov. Pritzker to provide emergency funding to end Illinois’ $5 million funding shortfall for police training. Funding for the Illinois Law Enforcement Training and Standards Board (ILETSB), which provides much of this mandated training through its 15 regional mobile training units, is down 16 percent this fiscal year. ILETSB also provides funding to local police academies.

“Classes are being canceled and our mobile training units have been asked to consider plans to shut down due to the funding shortage. This makes our communities less safe and puts officers at risk,” ISA executive director Jim Kaitschuk said. “It should not come to this. Illinois owes its first responders the training they need to answer the call.”

The training officers are expected to undergo has increased as a result of increased mandates passed by the General Assembly. In total 11 additional training mandates have been added since 2016, while available funding to train officers has dropped precipitously.

The sole source of training funding for the ILETSB comes from a portion of every traffic ticket. That funding has decreased due to changing allocations, a possible decrease in citations and legislation that became effective in 2019 which allows judges to waive fee assessments on traffic convictions. In total, there is a 16 percent drop in revenue for the current fiscal year and the shortfall has accelerated during the past two months, down 36 percent and 56 percent, respectively, from the prior year’s figures.

“We expect our officers to be ready to respond to the complexities of society, but we have to provide them with the training and professional development to be prepared,” said Ed Wojcicki, executive director for Illinois Association of Chiefs of Police. “Preparedness requires resources, and we think everyone can agree that providing first responders with necessary training should be prioritized this session.”

The funding decrease has impacted local communities directly. Police academies around the state are not being reimbursed by the ILETSB for this important service. Those academies now require local municipalities and counties to pay academy costs up front for every recruit – nearly $6,000 per officer. These additional costs, including training on the additional 11 state mandates, are draining budgets of cities, villages, and counties who are already responsible for equipment and salary of those officers.

“Our communities have become accustomed to and have a reasonable expectation to expect professionalism and well-educated police agencies,” said Kankakee County Sheriff Mike Downey. “Continuing education and on-going job-related training are essential to provide these services. Cutting the funds critical for this education/training in lieu of $4.1 million to be spent on heroin safe houses is absurd and will undoubtedly have a catastrophic impact on our abilities to provide the services our constituents rightfully expect of us.”