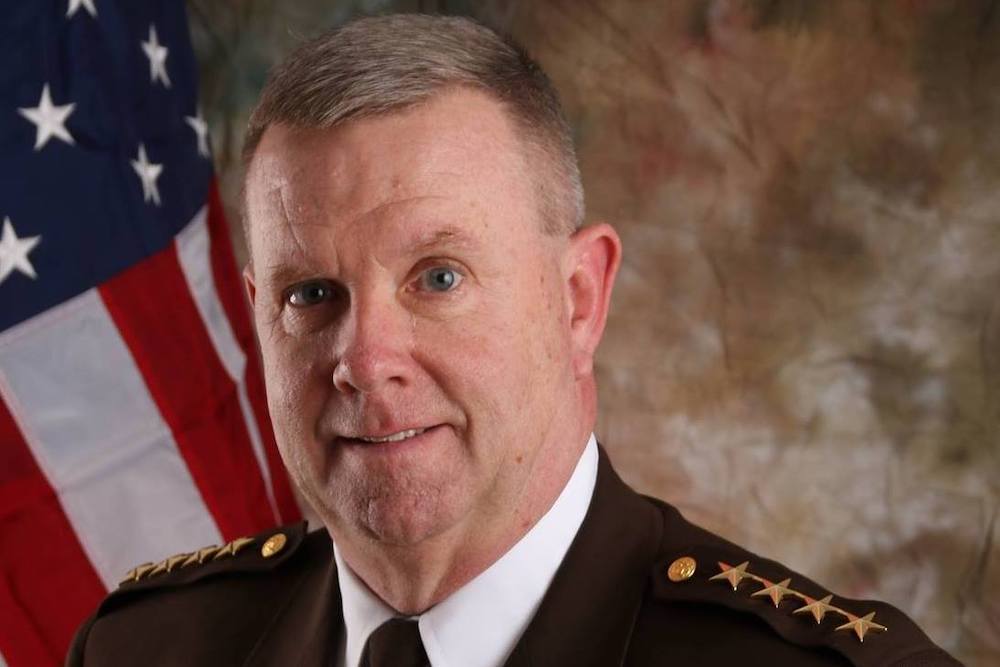 The Kankakee County sheriff is among local law enforcement officials protesting a new Illinois Department of Corrections (IDOC) policy that allows for convicted felons who are in the country illegally to be released directly from prison into the community.

“The new directive is that the inmates completing their sentence for convictions of serious felonies would be released directly from the state correctional facility into the local community," Kankakee County Sheriff Mike Downey said in a video statement shared on The Center Square. “No notice would be provided to local, regional or federal authorities. No coordination for safe transfer allowed.”

In 2019 alone, Downey said, the Kankakee County Sheriff’s Department assisted in 223 transfers of felons who had been previously convicted of committing murder, attempted murder or intent to kill or injure, or predatory criminal sexual assault.

“We were notified by the IDOC that all of our transfers to Pontiac (Correctional Facility) had been canceled with no reason given and we had to literally contact ICE who then contacted IDOC who then forwarded an email that was sent out to ICE and then ICE forwarded that email to us,” Downey said.

Livingston County Sheriff Tony Childress also spoke passionately about the lack of communication about the fact that “dangerous felons” had been released into the communities within Illinois without any law enforcement knowledge.

“We have the State of Illinois aiding and abetting a felon fleeing law enforcement,” Childress said. “This policy is not acceptable and it creates substantial safety risks for our community, our families and our fellow law enforcement officers.”

Downey said that law enforcement offices are asking Gov. J.B. Pritzker to change the policy to help maintain the safety of communities.

Want to get notified whenever we write about any of these organizations ?

Sign-up Next time we write about any of these organizations, we'll email you a link to the story. You may edit your settings or unsubscribe at any time.