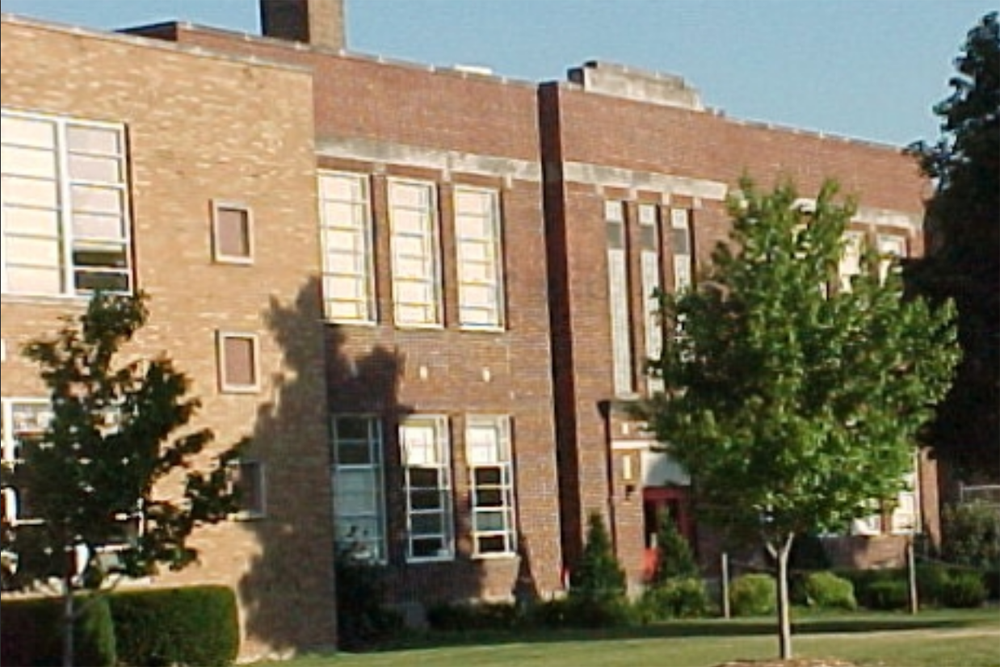 Kankakee County schools would be net losers of state funding under a bill that passed the Illinois State Senate Wednesday.

Collectively, the county's 12 school districts would get $1.15 million per year less from the state's school funding formula, a two percent decrease from their 2015 funding levels, according to an Illinois State Board of Education (ISBE) analysis obtained by the Kankakee Times.

The ISBE analysis was conducted last summer, after Manar unveiled his school funding proposal. It is the last known analysis of the bill.

Gov. Bruce Rauner has vowed to veto the legislation should it reach his desk.

Editor's note: This story was updated on May 19 with the addition of the seventh and eighth paragraphs, which were added after the initial publication of this story on May 18.

How does your district fare under the state's new proposed school funding formula?

Senate Bill 1 promises a fairer distribution of state funding to local school districts. In Kankakee County, it takes from some and gives to others.

Source: Illinois State Board of Education

Want to get notified whenever we write about any of these organizations ?

Sign-up Next time we write about any of these organizations, we'll email you a link to the story. You may edit your settings or unsubscribe at any time.