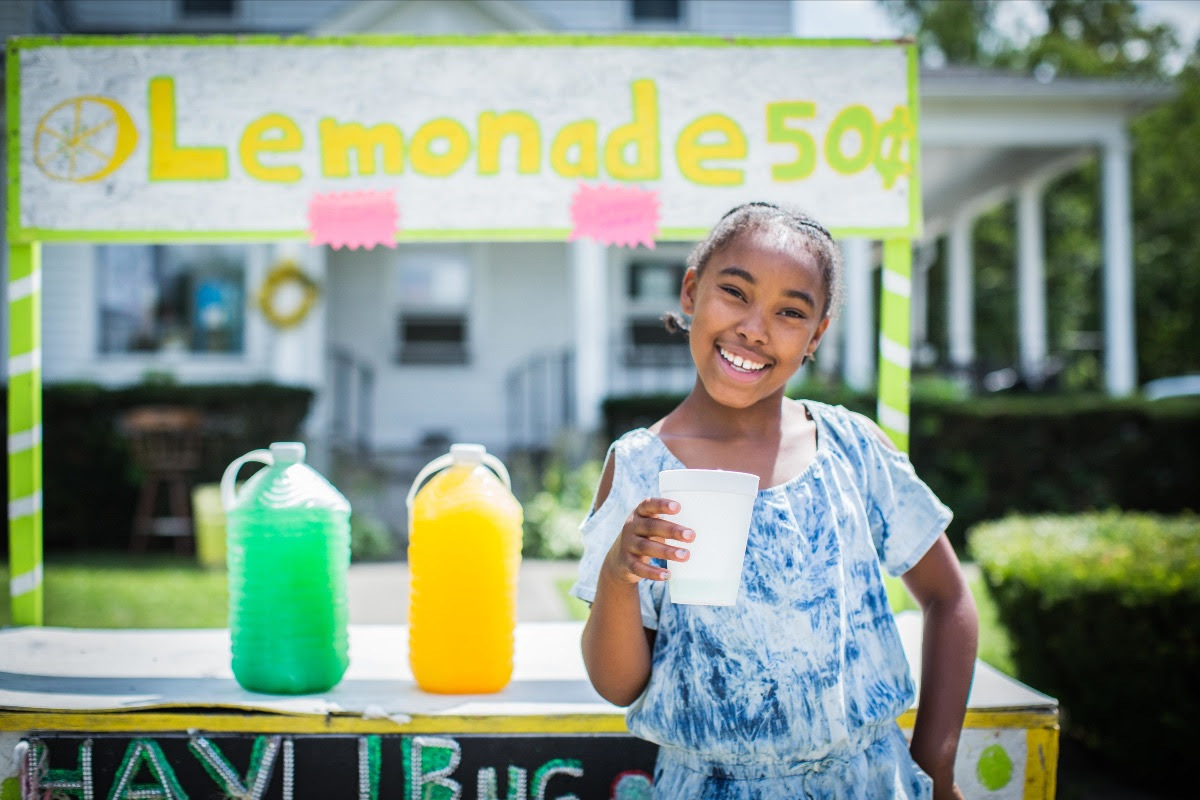 Eleven-year-old Hayli Martenez came up with the simple, yet brilliant idea of developing the Haylibug Lemonade stand with her mother in order to raise money for college. Health departments, however, had issues with the business.

In July, the Martenez family received visits from both the city of Kankakee and county health departments informing them to shut down the lemonade stand or be faced with fines, according to Country Time Lemonade. Officials took issue with the fact that they didn't have running water in their house and were using bottled water for the lemonade. An altercation with the water company, including an incorrect charge from the water company, forced them to after their tap water was shut off.

On several occasions, Hayli and her family work the stand for the day and sleep at friends’ homes at nights.

This is not the first incident where Illinois has proved harsh to children in business. Former Gov. Pat Quinn signed the “Cupcake Law” in 2014 after Madison County authorities closed down an 11-year-old girl’s cupcake business that was collecting nearly $200 each month.

Haylibug Lemonade has been serving 50 cent-lemonade cups to bystanders since 2017. Now, Hayli only asks for donations for her business rather than charging customers for her product.

Want to get notified whenever we write about City of Kankakee ?

Sign-up Next time we write about City of Kankakee, we'll email you a link to the story. You may edit your settings or unsubscribe at any time.