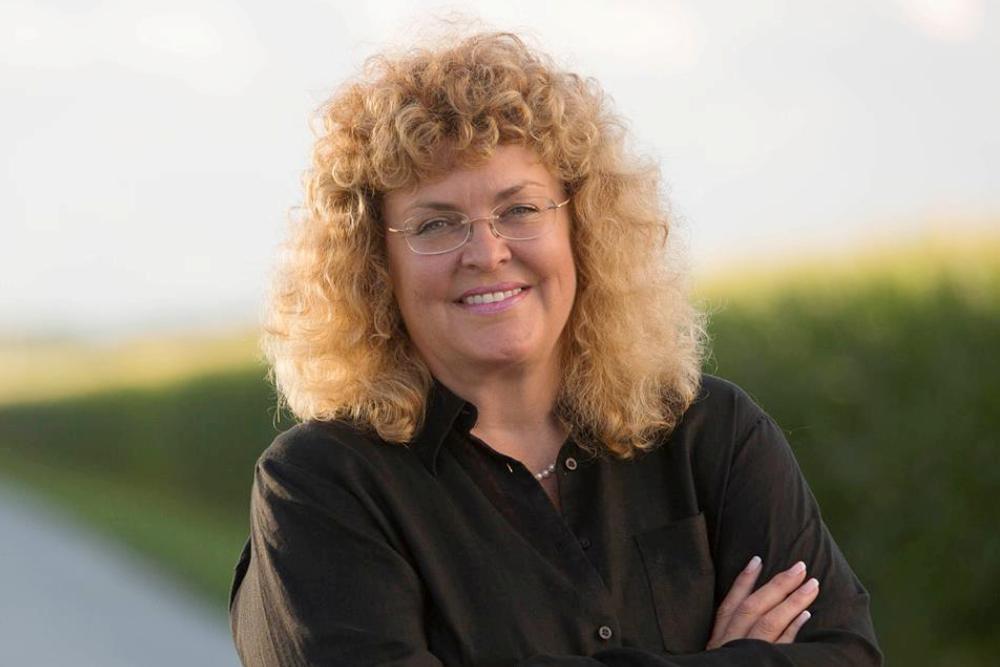 On Friday, Governor JB Pritzker signed legislation to increase penalties to drivers who cause serious injuries for failing to yield the right-of-way known as Mason’s Law, HB 2383.

“Mason’s Law came from a concerned and grieving parent who approached me during my New Bill Roundtable,” stated Rep. Parkhurst. “With this new law, careless drivers in our intersections and school zones will not get off with a simple slap on the wrist.”

Mason’s Law fixes a loophole in the law, which allowed drivers who seriously injure pedestrians only get a small fine. The law already permits the Secretary of State to revoke a license if an accident results in death.

“This new law will help make sure that pedestrians can cross the streets safely, and that people who endanger the lives of pedestrians, especially children, are held accountable,” said State Sen. Jason Barickman (R-Bloomington), chief sponsor of the legislation in the Illinois Senate.

Want to get notified whenever we write about Illinois State House District 79 ?

Sign-up Next time we write about Illinois State House District 79, we'll email you a link to the story. You may edit your settings or unsubscribe at any time.