Kankakee County Board member Ekhoff says Willard should resign for FB post, both parties should 'stop these games' 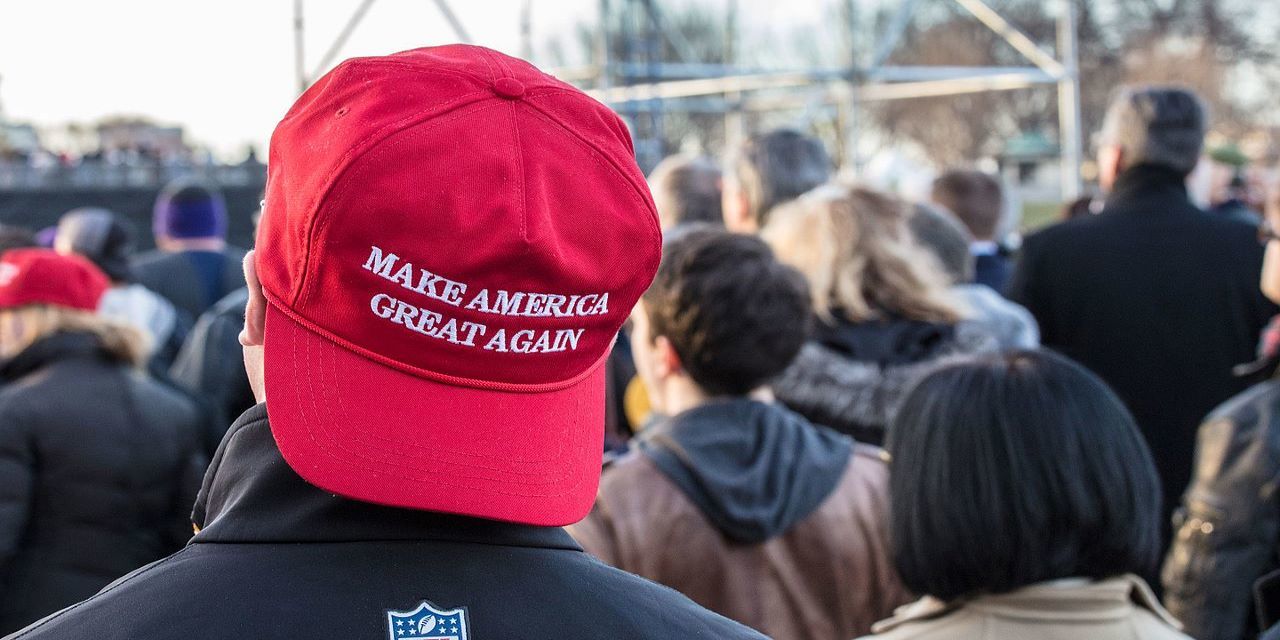 A Kankakee County Board member has spoken out against a controversial Facebook post by Kankakee County Democratic Chairman John Willard that compared the MAGA (Make America Great Again) hats worn by many supporters of President Donald Trump to hoods worn by the Ku Klux Klan.

“I personally think it is distasteful that the local Democratic Party would post such a gruesome picture,” board member Colton Ekhoff, representing District 2, told the Kankakee Times in an email interview. “Little do they realize that Trump won 54 percent countywide. To compare Trump supporters to the KKK is uncalled for. John Willard should resign from being chairman, effective immediately. All Democratic officials should condemn Willard and the post like [Gov. J.B. Pritzker] did.”

Pritzker, also a Democrat, weighed in on the controversy by rebuking Willard on Twitter. 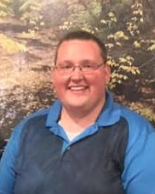 “The recent post by the Kankakee Democratic County Chairman is wrong and lacks the civility our politics should demand,“ the governor tweeted.

Ekhoff said he is not an opponent of free speech, only of irresponsible rhetoric.

“This divisiveness isn't going to help us get out of our problems as a country or state,” he said. “Unfortunately, both parties are playing to the extreme people in each party. It is time to end these games and come together as a people with one goal. We need to stop these games. Leaders are supposed to lead.”

The Chicago Sun-Times reported that the image in the post, originally obtained by Crain’s Chicago Business, depicted a hooded Klansman with the words, “Make America Hate Again.” A caption on the photo said, “What’s the difference between a Klan hood and a MAGA hat? The Klan hood was made in America.”

Willard deleted the post but Crain’s reported that he defended the sentiment behind it.

“For me, it’s all about the hypocrisy of this president," Willard was quoted as saying. "He says he’s going to make America great, and then did what he did to these four congresswomen.”

Willard was referring to four U.S. Congresswomen, Rep. Ilhan Omar (D-Minnesota), Rep. Rashida Tlaib (D-Michigan), Rep. Alexandria Ocasio-Cortez (D-New York) and Rep. Ayanna Pressley (D-Massachusetts), who themselves were the subject of a post on the Facebook page of the Illinois Republican County Chairmen’s Association showing a mock movie poster with a caption that read, “Political jihad is their game.”

Want to get notified whenever we write about Kankakee County Board ?

Sign-up Next time we write about Kankakee County Board, we'll email you a link to the story. You may edit your settings or unsubscribe at any time.