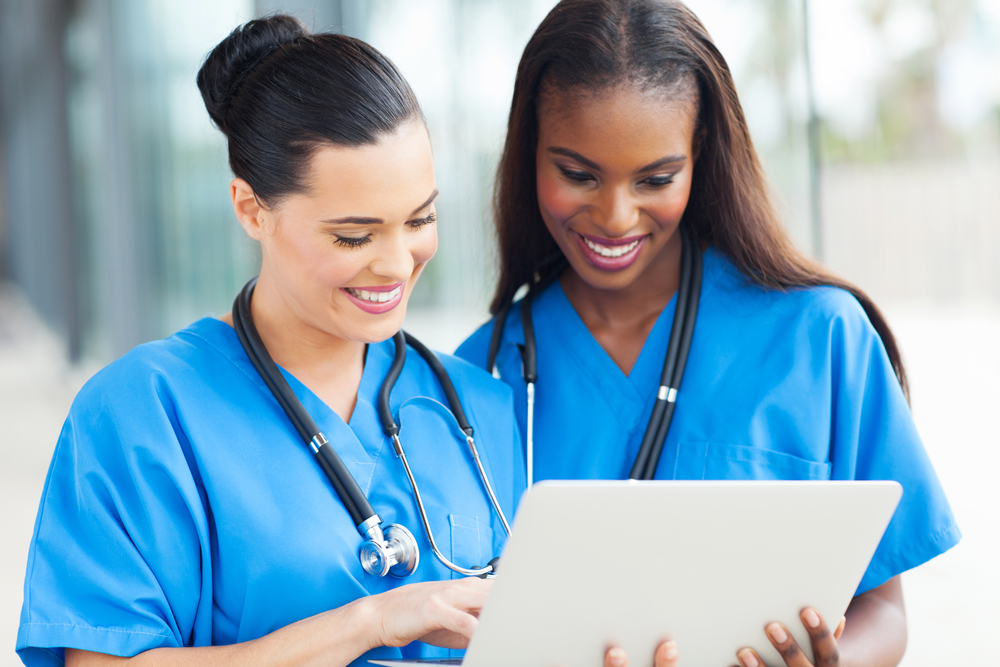 Certification of nurses plays an increasingly important role in the assurance of high standards of care for patients and their loved ones. Nursing, like health care in general, has become increasingly complex. While a nurse license provides entry to general nursing practice, the knowledge-intensive requirements of modern nursing require extensive education, as well as a strong personal commitment to excellence by the nurse.

The following nurses are being recognized for their professionalism, leadership, and commitment to excellence in patient care:

Riverside encourages national board certification for all its nurses. Patients are encouraged to inquire whether there are certified nurses on staff when they visit a hospital or their primary care provider. There are many nursing certification specialties such as medical-surgical, pediatric, pain management, cardiovascular, oncology, hospice, case management, emergency nursing, critical care and many others. Many nursing certification bodies exist to serve the full range of specialized nursing care offered in the contemporary health care system; national nurse-certifying bodies should be accredited by either the Accreditation Board for Specialty Nursing Certification (ABSNC) or the National Organization for Competence Assurance (NOCA), or both.

Please join Riverside and the nation's nursing certification organizations in honoring those hardworking, dedicated nurses for their professionalism, commitment to development and patient care in our region, and a job well done!

Want to get notified whenever we write about Riverside Health Care ?

Sign-up Next time we write about Riverside Health Care, we'll email you a link to the story. You may edit your settings or unsubscribe at any time.